7 Days of Prayer for Muslims: Politics 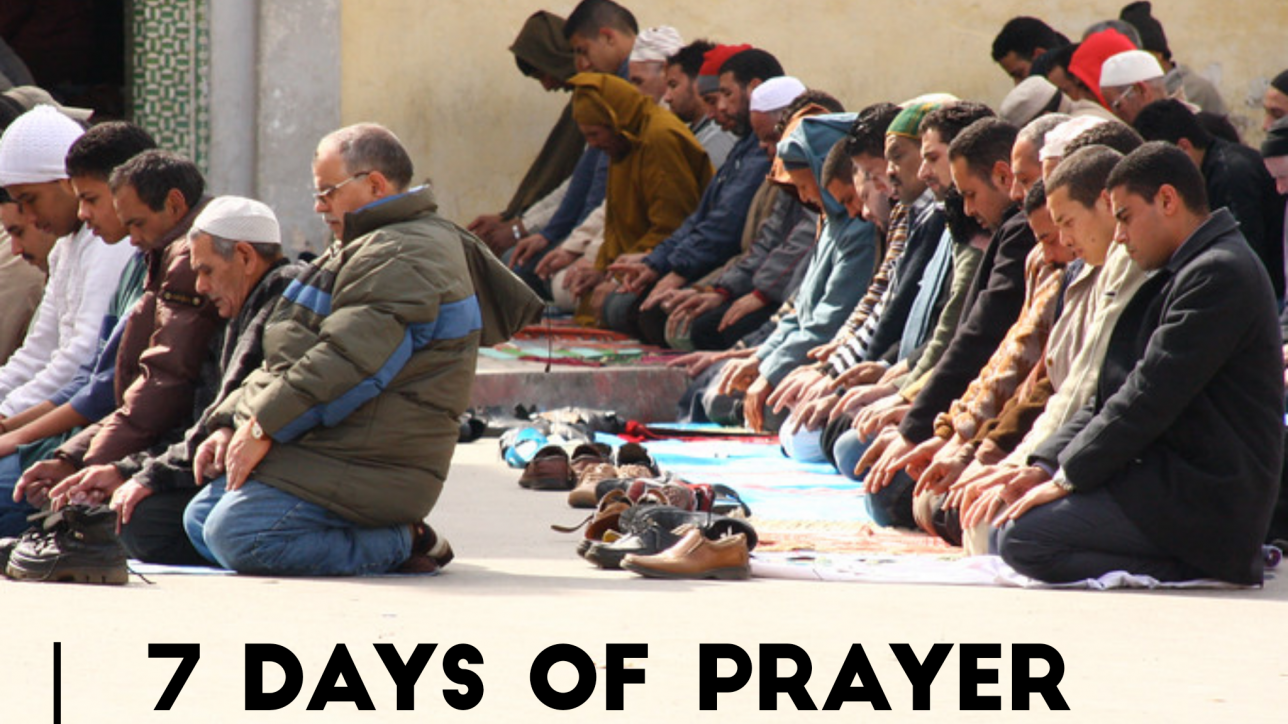 The book of Daniel tells the story of a group of young men who were plucked from their homes and forced to live among people who opposed their beliefs. But in the second chapter, Daniel prays these words:

“Praise be to the name of God forever and ever. Wisdom and power are his. He changes times and seasons, he sets up kings and deposes them. He gives wisdom to the wise and knowledge to the discerning. He reveals deep and hidden things; he knows what lies in darkness, and light dwells with him” (Daniel 2:20-22).

Today is the final day of our week of prayer for Muslims, and we’re going to end by praying for the political systems of the Muslim nations in Eurasia. Many of the nations in Eurasia are openly hostile to the gospel.

But God is sovereign over kings and kingdoms.

Thanks again for praying with us this week. We are so glad you’re a part of this community!