What God Can Do With Our Obedience 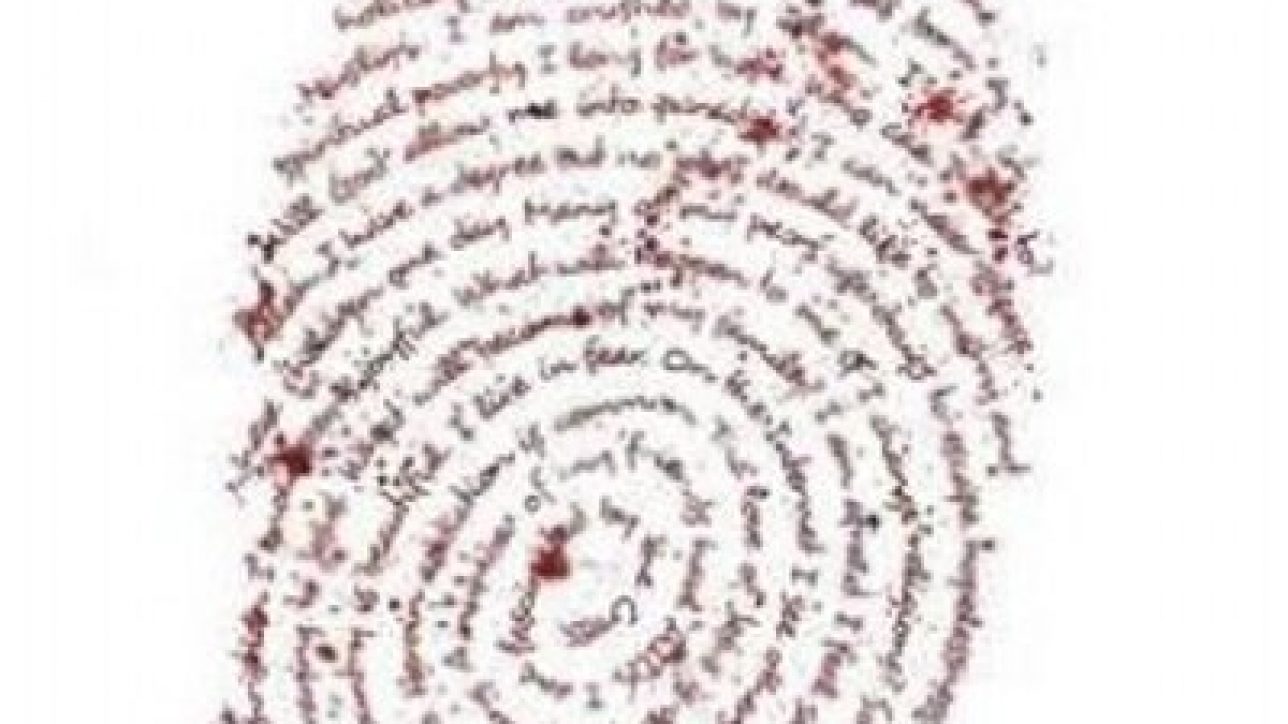 One of the monthly features on the Eurasia Community Blog is a testimony from our Financial Partnership Development program, led by Jenn Fortner. In FPD, our associates receive small group training and coaching as they invite individuals and churches to partner with them financially in the work God has called to in Eurasia.

Cameron’s father is in law enforcement. When Cameron went to college, he had every intention of following that same path.

But then the call of God on his life changed everything.

Cameron and his wife Chelsea had both served individually with an organization known as YWAM, which shares the gospel with people all over the world. They loved the work they had done, and would have been happy to continue in that work.

But when the time came for them to pursue work with YWAM together as a married couple, doors Cameron and Chelsea had assumed would be open for them were suddenly closed. They didn’t know what that meant, exactly, but they were sure of the calling God had placed on their lives.

In fact, both Cameron and Chelsea had a specific sense of what God was asking each of them to do.

Chelsea felt that God was leading her to work with a people group who are perceived badly, even feared, by Americans. Cameron had a clear vision of sharing the gospel with Muslims, and seeing a Muslim woman, in a full hijab, kneel and give her life to Jesus.

Armed with this knowledge, Cameron and Chelsea began looking for ways they could be obedient to what God was asking of them. What they discovered was Live Dead Iran.

Going to Iran definitely fit with what God had spoken to each of them individually, but Cameron and Chelsea knew that they would have to raise a much larger budget than what they had needed to work with YWAM.

But their needs were not too big for God.

Today, Cameron and Chelsea have about 75% of their budget raised, and they keep experiencing the miracles of God’s provision. A friend they’d emailed with a prayer request responded with a generous financial gift. Their support went up almost 12% in just a couple days through an initiative they launched on Giving Tuesday. And Cameron’s father has become one of their biggest supporters, and could not be more proud of Cameron and Chelsea for following God’s call to serve the people of Iran.

God is ready and willing to help us when we follow him in obedience, as Cameron and Chelsea have done.

If you’re reading this blog, you’ve probably already responded to the Lord in one way or another to help us reach the lost in Eurasia. Thank you so much for being a part of this community. We really couldn’t do this without you.