Hindu Radicalism: What You Need to Know About What’s Going On in India Right Now 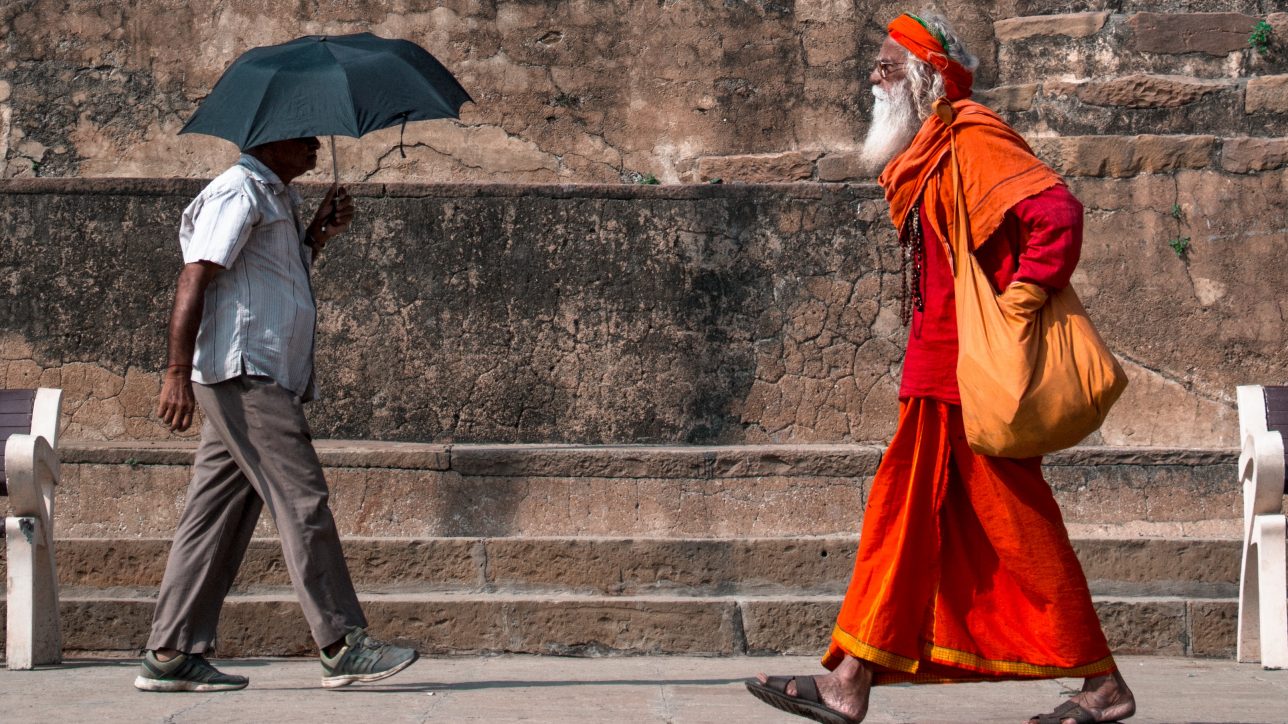 As we share stories and needs from India this month, you should know that one of the most pressing needs right now is the way Hindu radicalism has been growing in India over the past few years.

Many states now have anti conversion laws that make it illegal to give baptism without a court certificate. Also churches and ministries across India are under great pressure as false cases are being filled against them claiming conversion by coercion.

Along with this, Christians are often accused of cow slaughter which is now illegal in many states in India. Cows are considered sacred to Hindus..Many Muslims, Christians, and lower class Hindus (who have traditionally eaten beef) have been beaten by mobs and some killed with the false claim that they killed a cow.

Some radial groups are hoping that in the end, India will become a Hindu kingdom. They view Christians and Muslims as traitors who are no longer real Indians.

In light of this, our workers on the field in India are asking you to pray. They say,

“Please pray that God would give strength and courage to disciples in India. We do not pray for safety and comfort but for opportunities to show forth the Glory of God no matter the circumstance.”

Their request reminds me of the words of the early church leaders in Acts 4:29:

“Now, Lord, consider their threats and enable your servants to speak your word with great boldness.”

The Bible says that after the believers prayed these words, they were filled once again with the Holy Spirit and that the place where they were meeting was shaken.

I fully believe that if we band together and pray for these needs, India could be shaken with the power of the gospel.

Will you join with us in praying for believers in India?

Thanks so much for praying, and for being a part of this community. We couldn’t do this without you.