Money Or Prayers: What We Really Want & Need 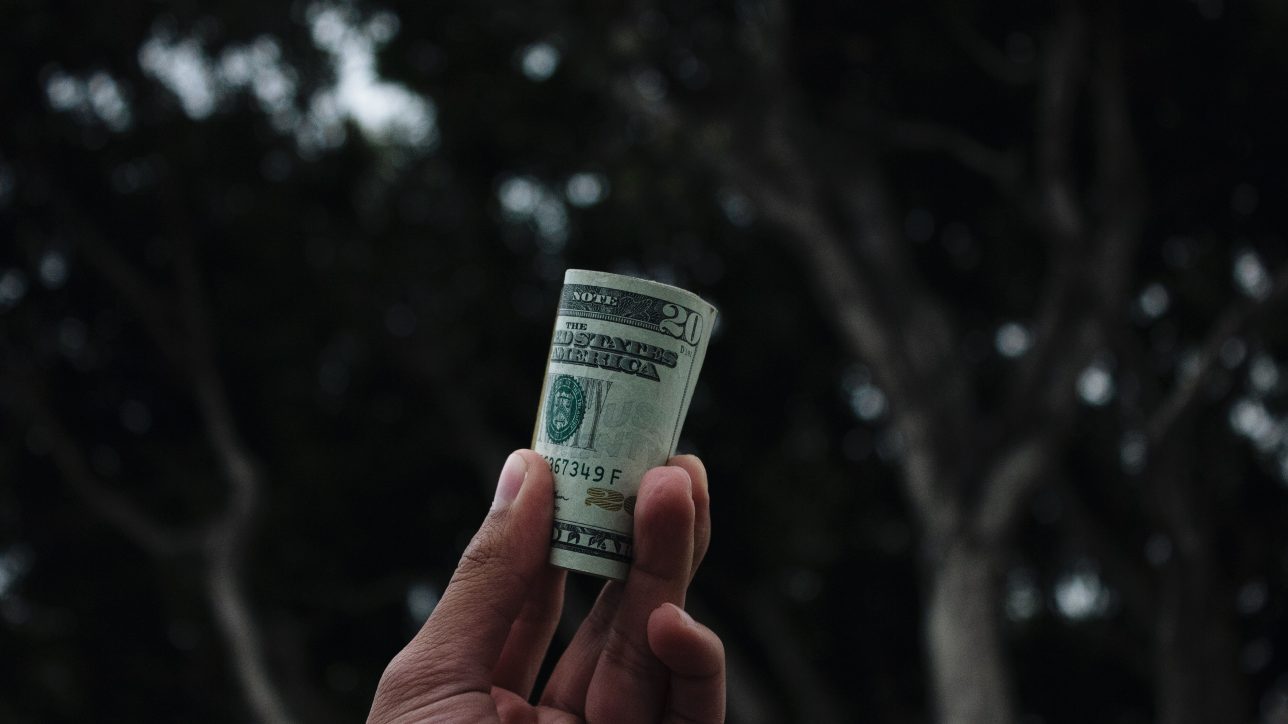 One of the monthly features on the Eurasia Community Blog is about our Financial Partnership Development program, led by Jenn Fortner. In FPD, our associates receive small group training and coaching as they invite individuals and churches to partner with them financially in the work God has called to in Eurasia.

Which do you think is more important for the spread of the gospel: prayer or financial support?

That’s exactly the question some of our new associates, Jim and Linda Stewart* have been asking themselves lately. As they’ve begun their journey towards working with us in Southern Asia and have been raising their support, they felt like God has impressed upon their hearts the deep significance of fervent prayer of the church in the ultimate success of our worldwide evangelization efforts.

Nineteenth century missionary Andrew Murray said, “Without prayer, even though there may be increased interest in missions, more work for them, better success in organization and greater finances, the real growth of the spiritual life and of the love of Christ in the people may be very small.”

Taking this principle to heart, the Stewarts have begun asking those they meet with which would be a bigger sacrifice for them: to commit to financial support, or to commit to consistent prayer?

And they have determined in their hearts to be okay with however God leads the people with whom they meet.

As they continue on their journey of raising support, they see one of their primary aims as helping brothers and sisters in Christ discover their unique role in the Great Commission. As we say all the time here at the Eurasia Community, we aren’t all called to go to Eurasia, but we are all called to do something to reach the lost.

For many people with whom they’ve talked, committing to prayer is actually a bigger sacrifice than committing to give financially. If we are serious about reaching the lost in Eurasia, we must be serious about getting on our faces before God and seeking His help. We cannot assume that other people are doing the important work of praying for the lost of Eurasia. We must each be engaged in praying consistently ourselves, both for the lost and those on the front lines, sharing the Gospel with them.

Are we asking God for the nations?

And when we get this right, God has a way of working out the other details for us.

The Stewarts set a goal of having one meeting with an individual, a church, or a small group for each day in the months of August and September. God has graciously provided opportunities that have allowed them to exceed that goal. And as they follow God in obedience, they have found their financial needs met.

Finances and giving are an important piece of supporting and participating in the gospel work taking place in Eurasia, but that isn’t the only piece, nor the most important one.

So think about this today—are you committed to praying consistently for the gospel to reach the nations? Would that be more of a sacrifice for you today than giving?

We’re not saying that no one is called to give sacrifically to the work we’re doing in Eurasia. What we are saying is that you should seriously consider what you’re doing to support our workers, what it costs you, and how God might be asking you to give more of yourself on behalf of the gospel.

Let’s pledge ourselves anew to doing whatever it takes to reach the lost in Eurasia.

Thanks for your prayers and support. We really couldn’t do this without you.

*Names have been changed.