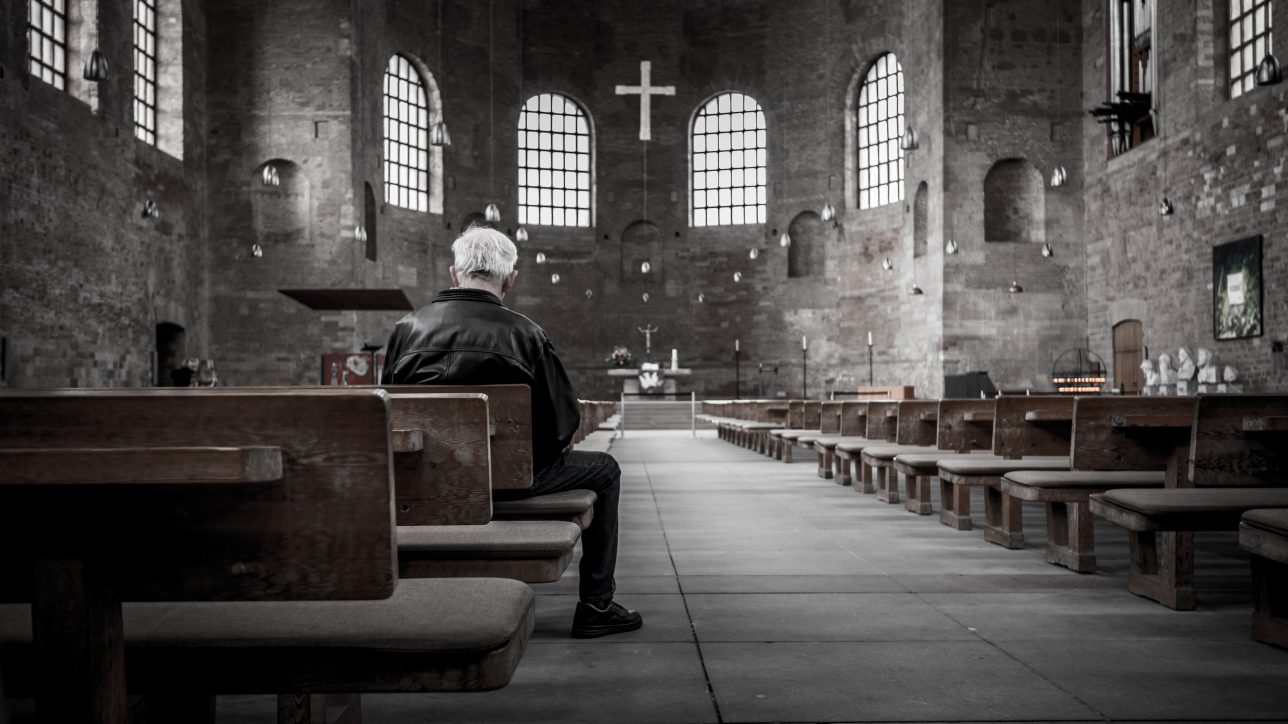 Luke and Tanya McKinley were happy serving in Estonia.

They had no plans to leave.

But then, they were presented with an opportunity in Lithuania  that changed their minds.

The people in Lithuania believe themselves to be religious—it’s a nation that claims to be over seventy percent Catholic, and the people are very culturally loyal to Catholicism.

In 1547, when the first university in Lithuania was founded, one of their major motivations, aside from education, was to keep Protestants out of the country. Lithuanians today are still deeply suspicious of anything non-Catholic, and believe any other practice of Christianity to be a questionable sect.

However, less than one percent of people under the age of 40 are actually attending a church regularly, so the actual practice of religion in Lithuania is almost nonexistent. The people know very little about God, and struggle to see how God is relevant to their lives.

The McKinleys shared with us about a time they helped a stranger in their neighborhood with a broken-down car. When they were finished, they said “God bless you,” to this young man in Lithuanian, which they are beginning to learn.

The young man was taken aback and asked them, “Why would you say that to me? No one cares about that anymore.”

So it’s no wonder that the McKinleys were drawn to the deep need for a gospel presence in Lithuania. So they’ve come to Lithuania to plant a church.

Their ultimate goal, however, is not just a single healthy church in Vilnius (Lithuania’s capital city). Instead, they want to birth a church-planting movement in the nation of Lithuania. They want to raise up dedicated followers of Jesus—native Lithuanians and Russian immigrants—who want to reach the lost and will take the gospel to their own people and the surrounding nations.

Right now, the McKinleys are in still in the early stages of the church-planting process.

They are gathering a team, looking for a location, and trying to establish themselves in their community. As they try to discern the best ways to reach out in relationship to Lithuanians, to prove that they are genuinely interested in getting to know them, and in showing them the love of Jesus, they are using the BELLS method, by Michael Frost.

You can read all about this method of evangelism and living life in a way that fulfills the great commission right here.

We encourage you to take the steps Frost recommends to reach out to those around you this week.

Whether you’re a student, a business person, a stay-at-home parent, or one of our workers already in the field on Eurasia, God has placed you where you are right now to make a difference for his kingdom.