Would You Pray for Eurasia this Christmas Season? 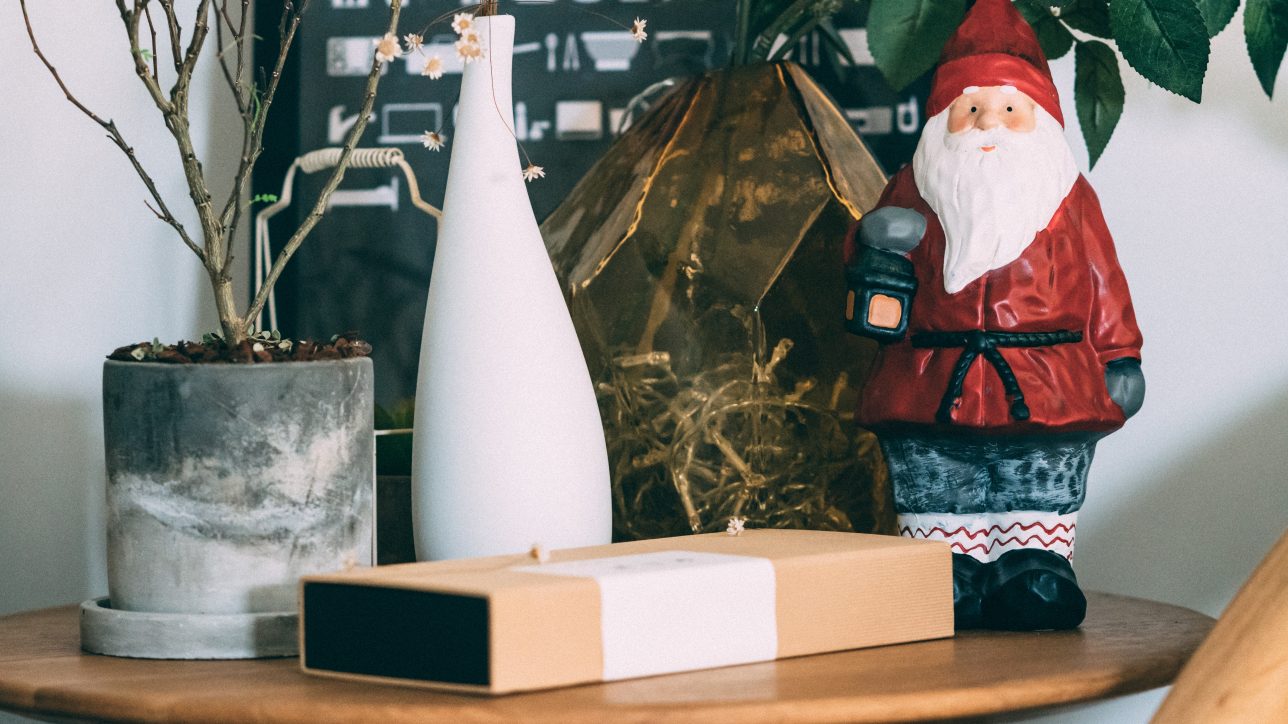 Can you believe it’s already December?

We are gearing up for the holidays at Eurasia Community, and we hope that you are thinking about Eurasia as you plan to celebrate the holidays.

As you may know, if you’ve been around here long enough, Eurasia is the birthplace for many of the world’s major religions.

When we sing this month about Bethlehem, we’re singing about a place in Eurasia!

And even if we sing about that other notable figure associated with this time of year—Saint Nicholas—we’re still singing about someone from Eurasia.

The Orthodox saint now celebrated around the world as Santa Claus was born in an area that’s now a part of modern-day Turkey. On December 6, millions of people in Eurasia will celebrate Nicholas’s saint day, and millions more will celebrate Christmas in secular ways less than three weeks later.

But apart from truing knowing Jesus Christ, both of these holidays are meaningless.

According to our research, around 90% of those claiming to be Orthodox are living secular lives and have never actually heard the gospel.

Would you join us today in praying for the many people groups in Eurasia who have yet to hear the good news of Jesus? Would you pray that God would open doors for us to reach them with the gospel, and that he would open hearts to hear this message as the holidays approach?

Thanks for praying. We’re so glad you’re a part of this community. We really couldn’t do this without you.