How Prayer Makes a Difference for Our Associates 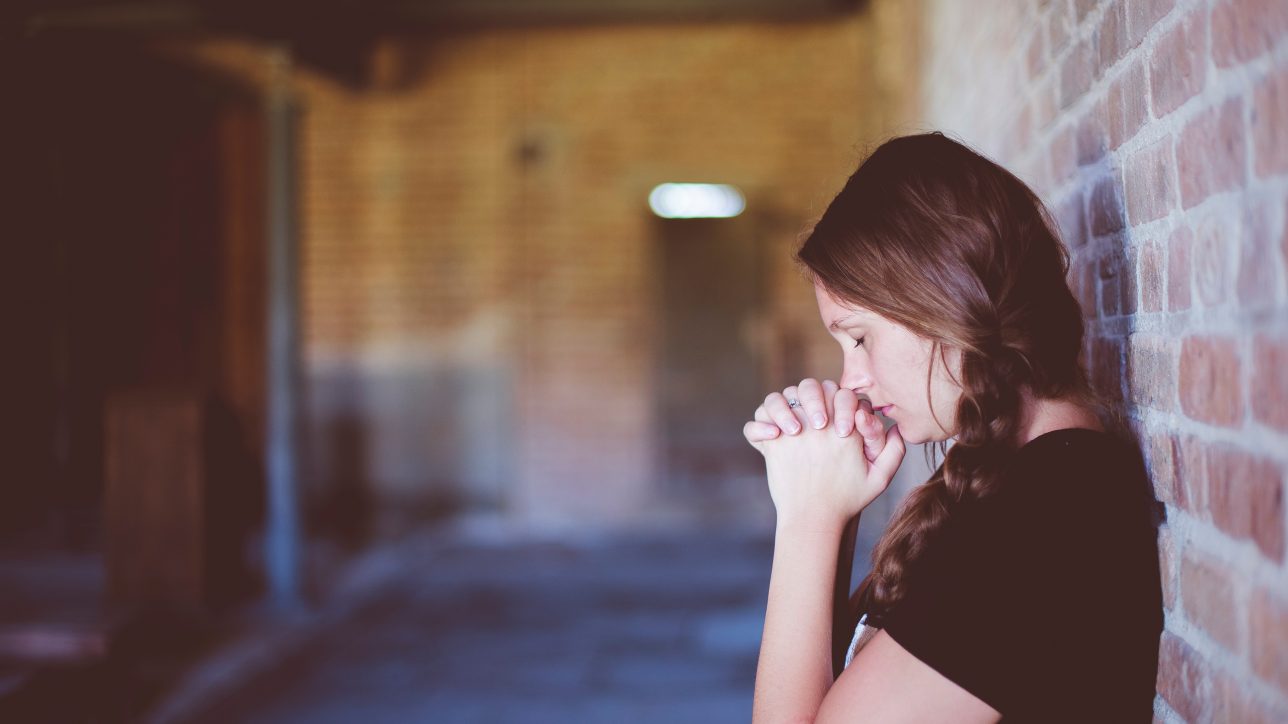 One of the monthly features on the Eurasia Community Blog is a testimony from our Financial Partnership Development program, led by Jenn Fortner. In FPD, our associates receive small group training and coaching as they invite individuals and churches to partner with them financially in the work God has called to in Eurasia.

On November 4th, 2018 Savannah Eaton* and her husband, associates who were then raising funds to come to Eurasia, felt led into a season of fasting and prayer.

The believed they were supposed to be on the field by January 2019 and that God would move in a mighty way on their behalf to make that happen.

They planned to fast one meal a day for a month and invited their supporters to participate with them. Every day, they connected with the individuals who had signed up to fast with them exchanged prayer requests.

It was a special time for everyone who participated.

God did miracles and reminded Savannah and her husband that He is the one who moves upon people’s hearts. Prayer is what moved mountains.

In just one day, three different families contacted the Eatons, expressing that they were “prompted by the spirit to give.”

On the last day of the fast they hosted a Benefit to the Middle East. They extended invitations to people from all walks of life, including people who do not yet know Jesus personally, hoping to open doors for them to feel comfortable to learn more about the gospel.

It was a special way to end the fast.

And by the next week, they had fully raised their budget.

It was miraculous and God ordained, and they couldn’t have done it alone, or without prayer.

If you’re in a place where you feel like you’re stuck, don’t underestimate the power of prayer and fasting, or the power of bringing other believers alongside you to agree with you in prayer. Our prayers are powerful and effective because we serve a big God!

Thanks so much for being a part of this community. We couldn’t reach the lost in Eurasia without you.

*Names have been changed.