Saying YES to the BIG DREAM

Uncategorized No Comments
May 13, 2020 Nicole Jacob 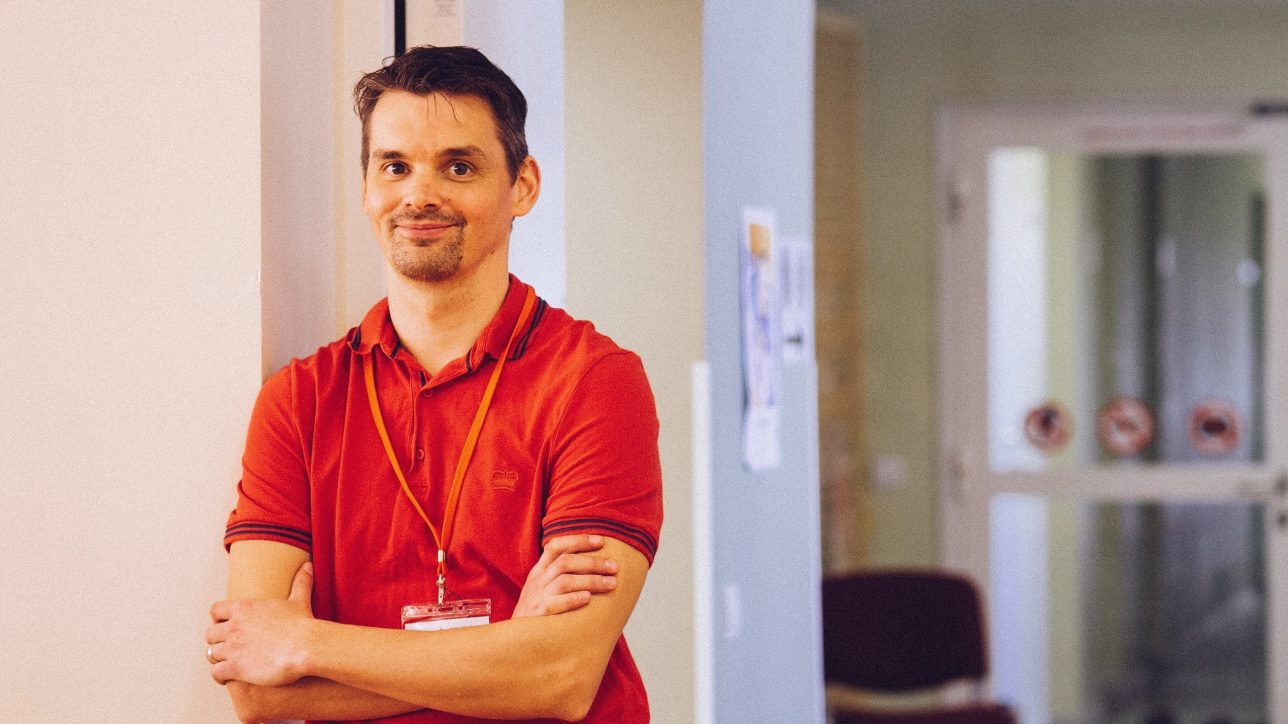 At Eurasia Community, we love when we have the opportunity to talk to those who have said YES and stepped into the BIG DREAM for Eurasia!

Evan is someone who decided to say YES and serve alongside our workers in Eurasia Northwest for a short-term trip last summer. Evan grew in New Jersey as a pastor’s kid. He did not see missions as a part of his story until around his junior year of high school.

After graduating high school he decided to move half way across the country to Missouri to participate in a construction apprenticeship. Shortly after that, he ended up at a leadership college in Kansas City which had a very strong ministry focus. After a year at the leadership college, he made another move to Springfield, Missouri to attend Evangel University.

Through the friendships he made post high school and the available opportunities at Evangel, he was able to attend various mission trips to see what was going on around the world and serve the unreached.

Now Evan is 23 and in his final semester pursuing a degree in business with two ministry minors. He is so thankful for the many opportunities God has provided him with to travel to different countries around the world with the main focus being missions.

This past summer, Evan joined in on the work happening in Eurasia Northwest. He and his cousin were sponsored to participate in this specific missions trip to work with Focus Church. The individual who wanted to support two college-age missionaries decided to send Evan and his cousin. After the two were given the green light to go, they began collaborating with the sponsor to determine what the entire experience would look like.

There were some setbacks when getting onto the field. It was obvious the enemy did not want them there, but they continued moving forward on this mission God had directed the toward. They left the states in May and returned in early July.

While they were serving in Eurasia Northwest, they witnessed new cultures as well as partook in spiritual ministries. Each day was a blend of the two: understanding the depth of the new culture around them while also living out the Great Commission when meeting with the locals.

Evan and his cousin got to witness how the locals live while also partnering with other American missionaries who were all working toward the goal of reaching the unreached. They would go to church in the morning and work on projects the team needed to be done in the afternoon. At night, Evan spent most of his time building relationships with the local young adult community.

It may be easy to believe you are unqualified to be on the mission field because you don’t understand that country’s culture or know their native tongue. Evan expressed that everyone under the age of 40 where he was spoke English fairly well. It was not difficult in this area of Eurasia Northwest to communicate with the locals. For this short-term trip, it was not a hinderance to not know the local language.

Instead, Evan shared that he quickly felt like family and connected to their culture. He and his cousin stayed in 6 different parts of the city during their time there and received huge insight to the area as a whole.

Evan has realized that through being part of the Assemblies of God community, going to Evangel University, and having the opportunity this past summer that there are a variety of choices for his future. He has countless options and there are a variety of ways the Lord desires to use him in his unique strengths and talents to serve those around him.

The same is true for you too! God has so many ways He can use you in your unique strengths and talents for the KINGDOM! We would like to encourage you to pray and consider joining our current workers in our STEP INTO Eurasia 1,000 campaign. Our hope and goal is to have 1,000 workers on the field in Eurasia by 2023. You can also learn about ways you can fit into what God is doing throughout Eurasia by checking out our pipeline opportunities.

We pray you are encouraged by Evan’s story; someone who has decided to step out in faith and take the opportunities that have been presented to him to serve the Kingdom of God with the mission to reach the unreached. We ask you to join us in praying for the workers on the field as well as the ways God is wanting you to partner with our BIG DREAM!