The Ministry of Multiplication 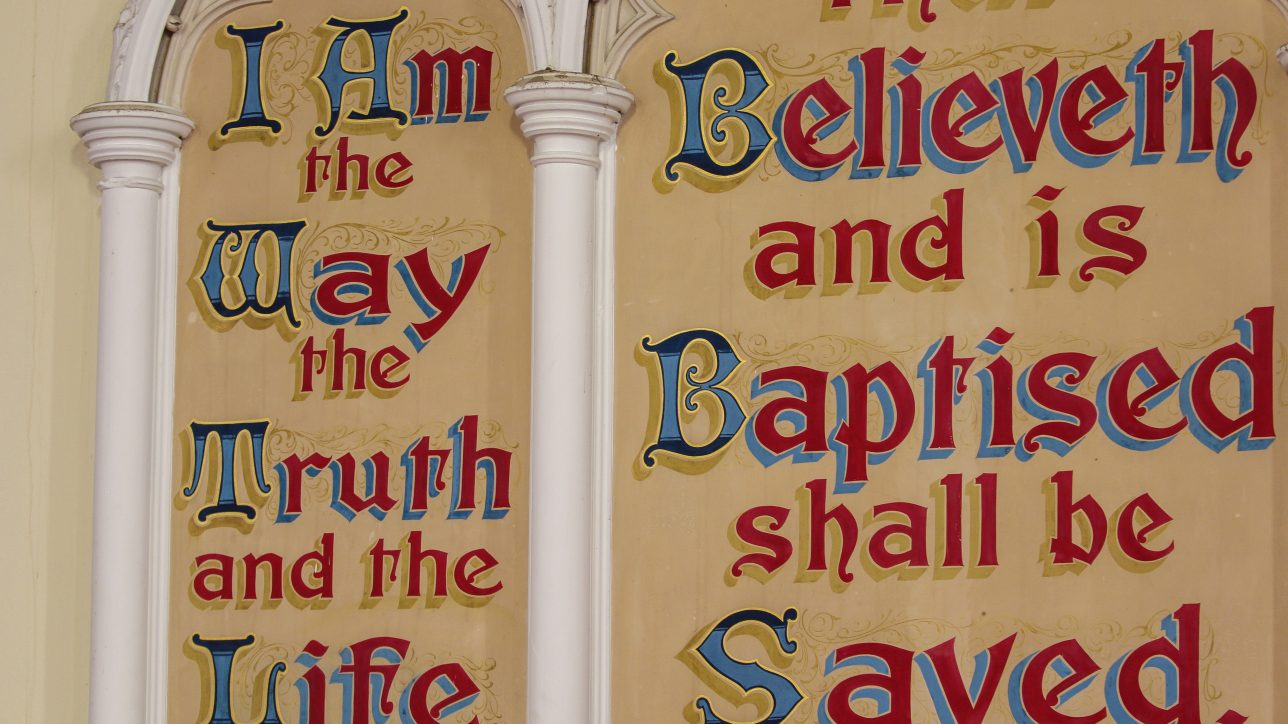 As we’ve already shared with you this month, the gospel is spreading in Iran.

One of the reasons this is happening on the level we’re seeing right now in Iran and the rest of Central Eurasia is because of the ministry of multiplication.

After the death and resurrection of Jesus, the gospel spread rapidly throughout the Roman Empire. For thirty years the Apostle Paul traveled throughout the known world (much of which is part of Central Eurasia today), and shared the gospel with those he met. But if it had been up to this one man, belief in Jesus would not have exploded like it did.

Rather, Paul would share the gospel with people and then ask them to pass it on. They did. And so did those that they shared with. Paul trained, empowered, and released leaders who continued the same ministry of multiplication.

And that same multiplication is what we are beginning to witness in Central Eurasia and Iran.

During the last year, we had the honor of telling the Apostle Paul’s story of evangelism, discipleship, church planting, and multiplication to a group of people who want to reach their neighbors Iran.

These people didn’t attend a church planting seminar, they simply took the book of Acts as their example and began to live it out.

Now, because of this influence, there are dozens of new believers, numerous home churches, and we are seeing signs and wonders following the gospel. The believers and groups are mulitiplying and are not dependent on him as the teacher.

This man said, “Last year I learned about this truth and decided to do it. The gospel multiplies through every believer. Jesus is moving in my country!”

Inside Iran, a faithful follower of Jesus shared the gospel with a business owner. That business owner confessed to being a secret believer in Jesus. Our friend told the business owner to ask Jesus to baptize him with Holy Spirit and to then share his faith. That night, by himself, the business owner was baptized and transformed. He has shared Jesus with nearly every client since and have seen over a dozen home groups started with dozens more people gathering and growing in online groups.

All of this has happened in less than a year.

Our workers on the field in Central Eurasia are challenged by these heroes of the faith, as we all should be.

Please continue to pray for our workers and these believers in Central Eurasia. God is doing mighty things, and we pray that he will continue to move upon hearts for his glory and kingdom.

Also, pray for opportunities to be a multiplier yourself, like these bold believers in and around Iran are doing. We can all take God at his Word and make a difference in the lives of those around us by the power of the Holy Spirit!

Thanks so much for your prayers and your efforts in spreading the gospel. With your help, we will see church planting movements realized in every people group throughout Eurasia. We are so glad that you are a part of this community!