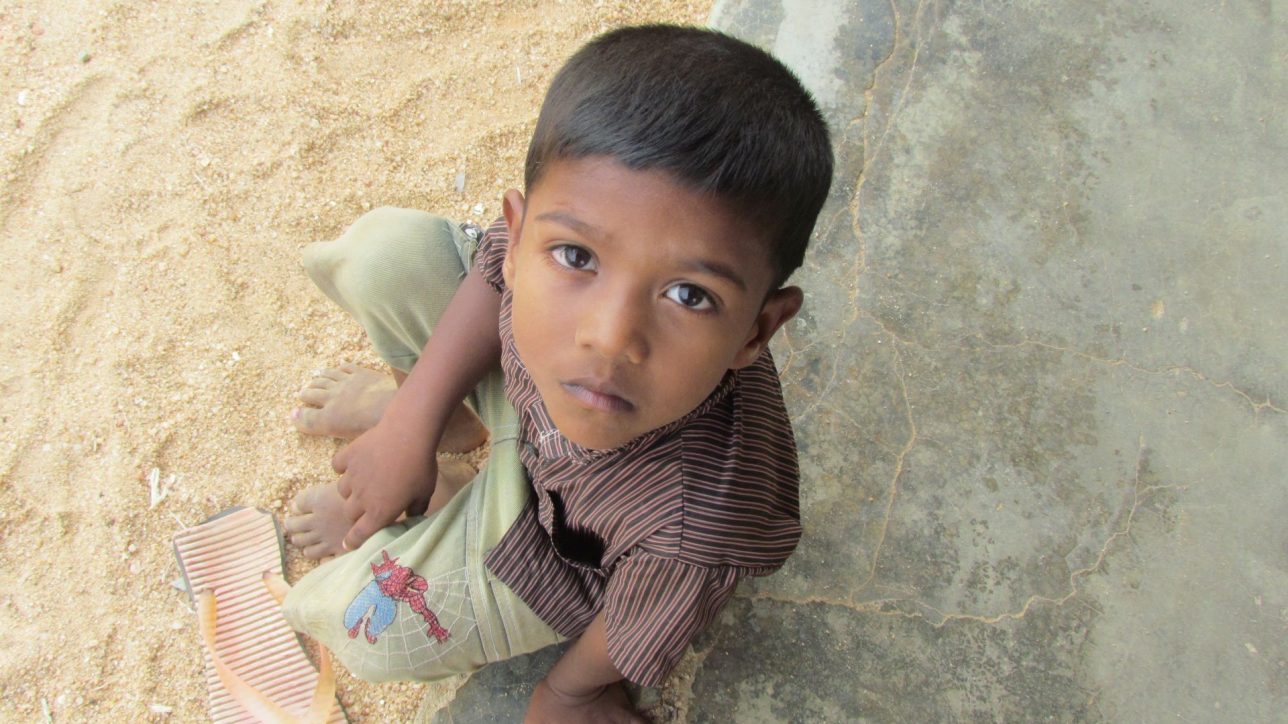 By now you have probably heard about the coordinated bombings in Sri Lanka this Easter morning. Our AGWM colleagues on the ground are safe and are following the field’s emergency contingency plan. Everything is developing and fluid and we don’t have a lot of information at this point but we ask you to keep everyone in prayer.

What we know so far is, a series of Easter Sunday suicide bombings have killed at least 290 people and injured about 500. A church and three hotels were attack sites in Colombo, the capital. Two other churches were targeted in two cities on opposite sides of the island nation. Explosions continued Monday as authorities detonated additional bombs discovered following the attacks.

The majority of victims were among crowds gathered to celebrate Easter at two Catholic and one Pentecostal church.

Here’s how you can pray for Sri Lanka in the aftermath of this devastating attack:

Thanks so much for your prayers, and for being a part of this community.  Pray the Lord will bring Revival to Sri Lanka despite this tragedy.